The Domain of Magic

Last summer I read "How to Do Nothing" by Jenny Odell. In it there are a bunch of passages talking about her love of birdwatching (bird listening?). While reading it, I had a strange experience, where the book cast a spell on me. The words changed the way I perceived my environment. I suddenly heard a bird outside.

At the same time I had been reading The Mind Illuminated, a meditation guide1. The model of meditation it talks about has at it's core this gentle redirection of attention. The more you positively reaffirm your intention to focus on the meditation object, even as your attention drifts, the more your able to hold your attention there. It struck me that the book was, in a way, shifting my attention, by making the case for meditation. And maybe How to do Nothing, was doing the same thing.

Now, months later, I'm outside of the city for the first time, and I'm hearing not birds in the generic, but bird sounds. So many different birds, coming from all directions.

I haven't read up on birds, or gone any deeper into the practice than the few words I read. Honestly, I haven't even thought about the book much since the week after I read it. But those words (though I can't recall what they exactly were), have laid dormant in my head, and changed the world I lived in. They're a spell.

In this way I truly believe in magic. There are words you can say that change the state of things. They don't work of their own power, but by interacting with energies and information present in the world.

Some examples of magical spells:

Learning, and teaching, is magic. The right words can change someone's mind, recasting the models they use to interact with the world. And that in turn can change their life.

At critical moments in time, you can raise the aspirations of other people significantly, especially when they are relatively young, simply by suggesting they do something better or more ambitious than what they might have in mind. It costs you relatively little to do this, but the benefit to them, and to the broader world, may be enormous.

Of course, this isn't an easy intervention to make. It requires deeply knowing an individual, their mind, their views of the world. In a particularly way, knowing them better than they know themselves. This is what great teachers do.

The Domain of Magic

Okay so this one's a bit of a stretch, but another thing that feels weirdly magic to me, is an internet domain. There's this entire powerfully arcane system of search engines interacting with it, that amplifies it's nuances to sustain an entire industry. But ultimately, it's just a tiny string of letters.

I just created patterns.blog as a way of casting a spell. It's a tiny focal point for the something that people already want to do. We'll see how it well it work.

These spells can be used in different ways. Even driving company creation

hey can y'all do me a favor and quote tweet/reply to this with something along the lines of "I want this on a shirt", thank you 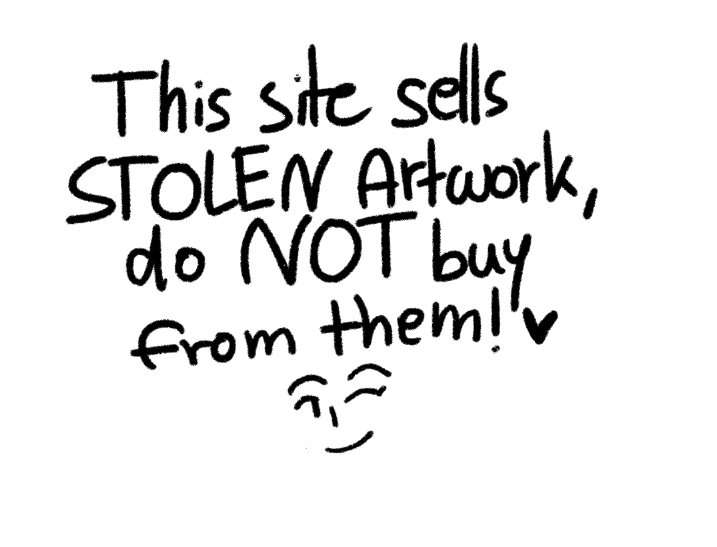 There are countless bots that roam twitter looking for users to ask for t-shirts and then rushing to give them to em. A simple spell can summon them.

I wrote a little about this in newsletter #4. Magical technology is not that which is inscrutable or mysterious, but that which makes the impossible possible and explains how it does it. It results in a change in one's mind, not just one's experience.

In fairy tales, a wizard will say the magic words of a spell, or inscribe a set of magic symbols, and the world will change. Fireballs shoot from their hands; the hero is revived from an endless slumber; a couple falls in love. We smile when we hear such stories. They seem quaint but implausible. Common sense tells us that merely speaking certain words, or inscribing certain symbols, cannot cause such changes in the world. And yet our scientific theories are not so different. By speaking the words or inscribing the symbols of such a theory, we can greatly deepen our understanding of the world. That new understanding then enables us to change the world in ways that formerly seemed impossible, even inconceivable.

The trick with all this spell stuff is that the spell itself is meant to be as meaningless as possible. The environment is what actually does all the work.